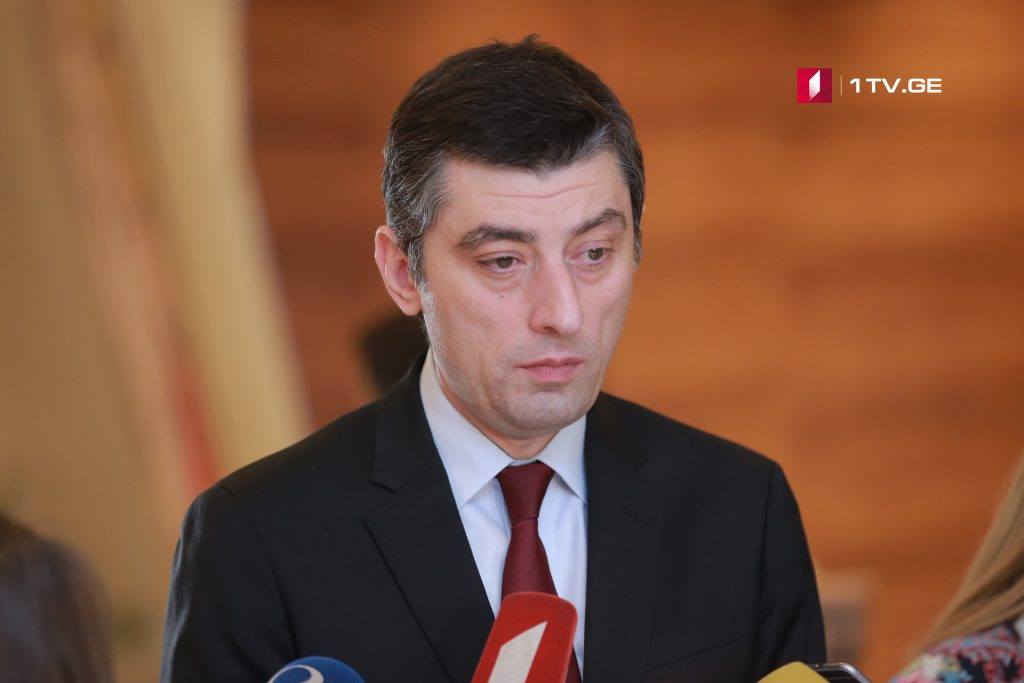 Giorgi Gakharia, Minister of Internal Affairs abstains from naming the exact date of repatriation of body of Archil Tatunashvili, Georgian citizen who died in occupied Tskhinvali region, but presumes that this will happen in reasonable terms.

Minister said that the government was doing its best and all relevant institutions were involved in the process. ‘We should understand that we are talking about tragedy of people. It is incorrect to count minutes,’ Gakharia said and added that all efforts were also redirected to bring two other citizens detained together with Tatunashvili onto the territory controlled by the Georgian side.