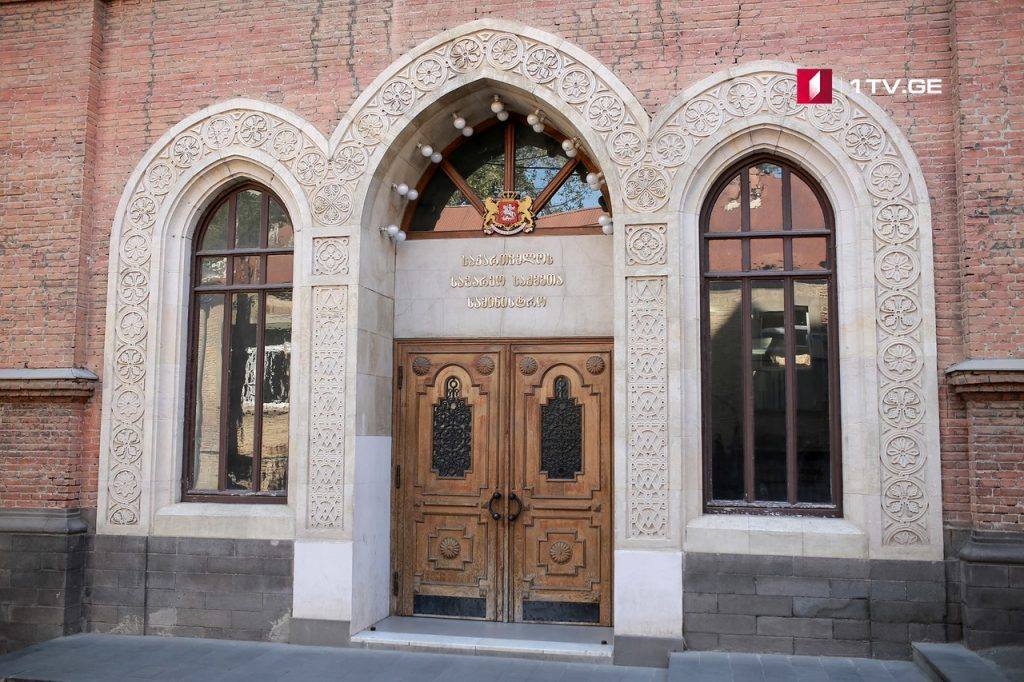 According to the Ministry of Foreign Affairs, on March 27-28, the 43rd round of the Geneva international talks took place, in which the main subject of discussion was the illegal deprivation of Archil Tatunashvili’s right to life and the establishment of international security mechanisms across occupied territories of Georgia, with full compliance with the ceasefire agreement, the need of which was clearly demonstrated by the recent events.

According to the statement, the co-chairs and participants from Georgia and the US condemned the fact of illegal detention and deprivation of Archil Tatunashvili’s right to life.

“Nearly a month delay in transferring of the body to the family was assessed as inhumane act. Participants from Georgia stressed that the torture and murder of Tatunashvili is the result of inactivity of Russia and occupied regimes with regard to Giga Otkhozoria and Davit Basharuli’s murder cases, which led to the encouragement of violence against ethnic Georgians”, – the statement reads.

The Georgian participants imposed full responsibility to the Russian Federation as the force which has effective control over the occupied regions.