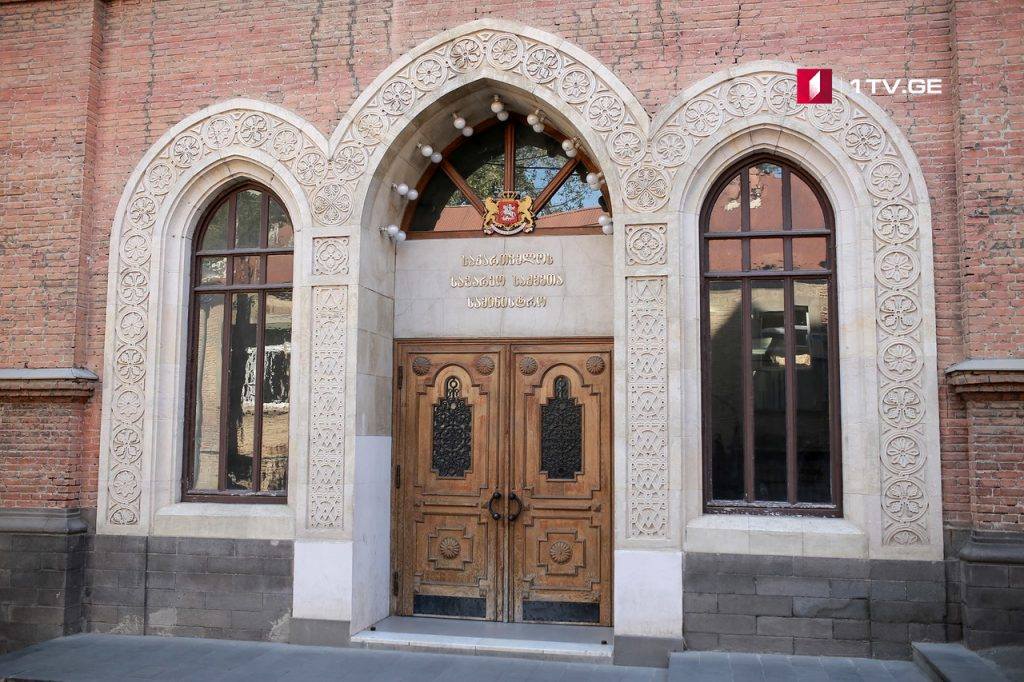 We hope that during the next round of Geneva talks we will be able to take specific steps for leaving the deadlock we have been staying for many years and for peaceful resolution of conflict, – Ministry of Foreign Affairs of Georgia said in response to the statement of Russian Foreign Ministry.

At the same time, the Georgian Foreign Ministry calls on the Russian Federation to take steps to ensure the immediate transfer of Archil Tatunashvili’s body.

“We got familiar with the comment by the Ministry of Foreign Affairs of the Russian Federation. The Geneva Discussions are an important format for regulation of the Russian-Georgian conflict. We hope that in the next Geneva round we will be able to make concrete steps to get out of the blind alley we have been staying for many years and regulate the conflict peacefully. At the same time, we call on the Russian Federation to take steps to ensure the immediate transfer of Tatunashvili’s body, “the Georgian Foreign Ministry said.
The Russian Foreign Ministry has responded to the statement of Prime Minister of Georgia Giorgi Kvirikashvili made on March 9.

According to the statement, posted on the Ministry’s official website, Moscow is pleased with the desire of deepening the process of normalization of bilateral relations. “Nobody should have doubts that Russia is interested in improving relations with neighboring Georgia and is ready to go as far as Tbilisi is ready for it.

The desire expressed by Giorgi Kvirikashvili regarding progress in the Geneva talks gives us hope for the constructiveness of the Georgian side, which is related to the next round by the end of March. We are convinced that such an approach would be supported by the rest of the participants of the negotiations, regardless of who will lead the Georgian delegation.

It is impossible not to welcome the declared desire for a direct dialogue with Abkhazia and South Ossetia. This is the only real way to deal with the issues bothering Georgia beyond the Russia-Georgia bilateral agenda. In particular, this concerns the recent incident of Georgian citizen Archil Tatunashvili, which causes grief,” reads the statement of the Russian Foreign Ministry.