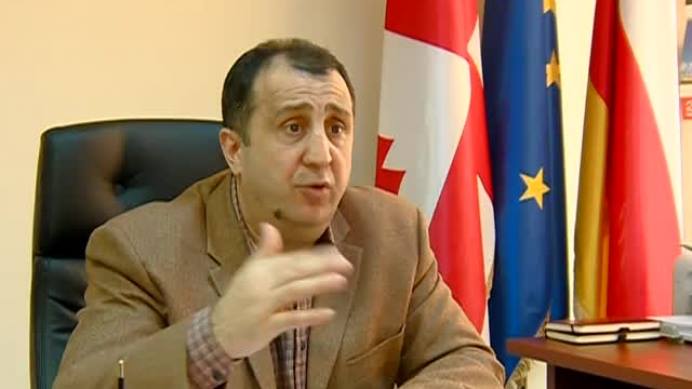 “It is obvious that the de facto authorities are trying to get people to gather and show that people do not want to transfer  Tatunashvili’s body. However, the body will be transferred. We know that three Ossetians are missing and the MIA  investigation is underway on the basis of Ossetian side’s statement. It is not even known that these young people have disappeared in the Georgian-controlled territory. It is inadequate that the population  remembered about it now. The fact that Archil Tatunashvili’s body is not repatriated  contradicts  not only to Ossetian traditions and culture where the honor of the deceased is one of the most important, but the traditions of the whole Christian world, “said the head of Administration of South Ossetia in connection with the protest in Tskhinvali.

According to the Ossetian media, students and pupils at the demonstration were holding transparents: “Georgia, give us the bodies of our children”; “The European Union do not support Georgia’s terror against South Ossetia and Abkhazia”; “Georgia is responsible for missing 145Ossetians.”

At the rally, three Ossetian young men Alan Khugaev, Alan Khachirov and Soltan Pliev were remembered and the protesters said that they were kidnapped by Georgian special forces and their family members do not know they are alive or dead for 10 years.