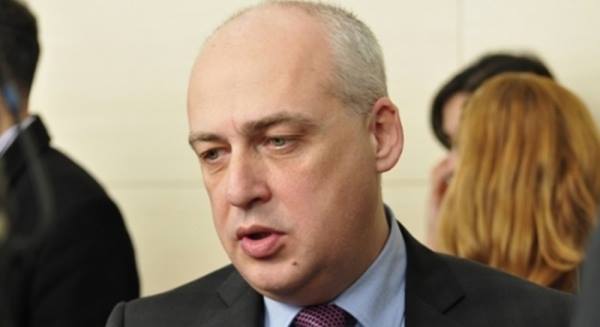 The meeting with co-chairmen of Geneva talks was held at Foreign Ministry in Tbilisi on March 6.

‘All interested sides are involved in process of timely repatriation of Archil Tatunashvili’s body. We are expecting the decision to be made,’ Zalkaliani stated.