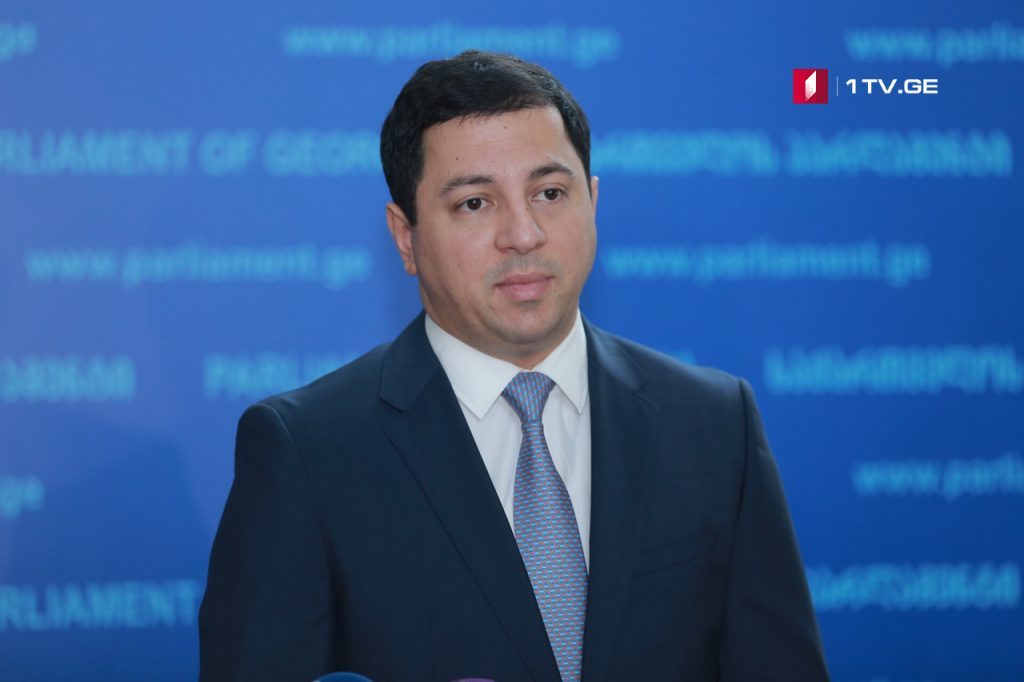 Archil Talakvadze, Leader of the Parliamentary Majority says that common goal has been identified into case of Archil Tatunashvili, Georgian citizen who died in occupied Tskhinvali region, which gives grounds that short time will be needed for consultations between the majority and minority to adopt a joint resolution by the parliament.

According to Talakvadze, the resolution will be voted in committee format and then will be put for balloting during the nearest session,’ Talakvadze stated.