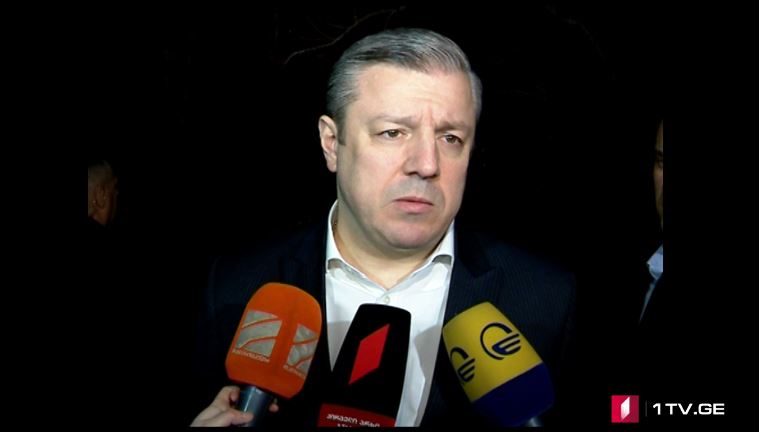 “We are using all mechanisms to have Archil Tatunashvili’s body transferred in the nearest future,” Prime Minister Giorgi Kvirikashvili stated during the meeting with the family of the deceased Georgian citizen and soldier in Tsilkani village.

PM claimed that death of the Georgian citizen in the occupied region was a tragedy and evil move against Georgian, Ossetian and Abkhazian people.